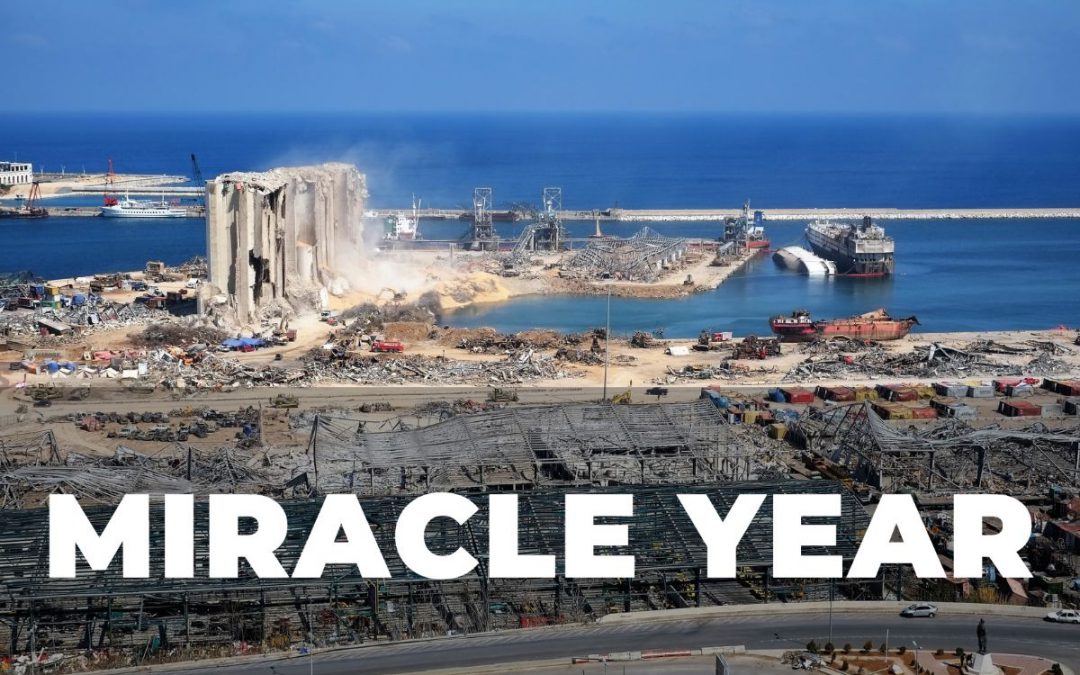 COVID-19 has put the Bible colleges and theological schools we are affiliated with in a position where they must rethink how they ‘do business’. Arab Baptist Theological Seminary (ABTS) in Beirut, Lebanon, is a case in point.

After dealing with waves of Syrian refugees flowing into and through Lebanon, the country descended into its own political unrest (mass protests, strikes, conflict, corruption, incompetent leadership), which led to a severe economic downturn and inflation.  Then came COVID. The impact was huge. Local revenue was drying up and fundraising was difficult due to lack of travel. ABTS was tracking to have its biggest deficit ever. They even wondered if they would survive.

And then, as is if things were not challenging enough, Beirut suffered a massive megaton explosion destroying important infrastructure, homes and businesses.  Thousands lost all they had, and the City had not seen this level of dire poverty in decades…