Overseas Council’s region of Asia is home to nearly 60% of the world’s population, or 4.3 billion people (Johnstone). China is the world’s most populous nation, accounting for 1.3 billion of this number. The Asian region is home to many religions, including most of the world’s Hindus, hundreds of millions of Buddhists and more than half of the world’s Muslims. Protestants in Asia number 55-60 million with the largest concentrations in India, the Philippines, Indonesia and South Korea. Statistics vary widely, but it appears that estimates of an additional 80-100 million Christians in China may be realistic as well. Christianity is experiencing strong growth throughout the Asian region. There are hundreds of established leadership training centers in the region, some with more than 100 years of history. Yet the need for new paradigms of leadership training is great. Overseas Council’s partners in Asia are at the forefront of preparing leaders for the Asian Church in the 21st century. 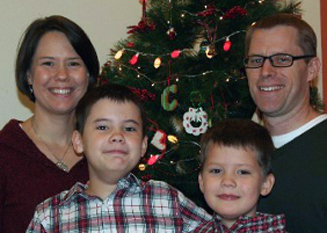 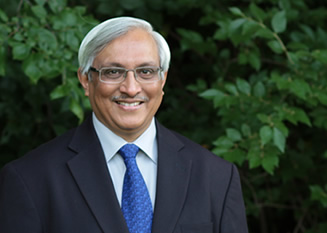 “The Church of the future depends on its educational ministry to equip the whole Body of Christ by rooting and grounding it in the Word of God. Overseas Council has always believed, ‘As goes the seminary, so goes the Church.’ Therefore, I believe that as Overseas Council comes alongside our seminaries to bring excellence in discipling the disciplers, the future of the Church is brighter as the light and salt of the society. Thus the ministry of Overseas Council of training the called to multiply God’s resources has given me impetus and vision to serve the cause of theological education in Asia for Christ’s glory.”